Dated 1839-1870. From Series of notes describing experiments to investigate the nature of electricity, magnetism and thermodynamics, [1834-1855].

Series of outline experimental notes on aspects of electricity, including electrical induction of ebonite disks; the relationship between heat and electricity; papers entitled 'experiments with the magneto-motor', or dynamo, with comparison between different armature designs and modified reacting magnet, 1867; correspondence between Charles [Carl] William [Wilhelm] Siemens (1823-1883), electrical engineer and metallurgist, and Charles Wheatstone, on resistance in electromagnetic coils, 1867; extracts from Proceedings of the Literary and Philosophical Society, Manchester, describing the pioneering work of Charles William Siemens and Wheatstone in relation to the development of the dynamo, 1867. Also including occasional items of ephemera relating to the finances of the Wheatstone family and the assignment of rooms at King's College London with extract from letter by Sir Robert Smirke (1790-1867), architect of King's College London, 1839. With diagrams and sketches. 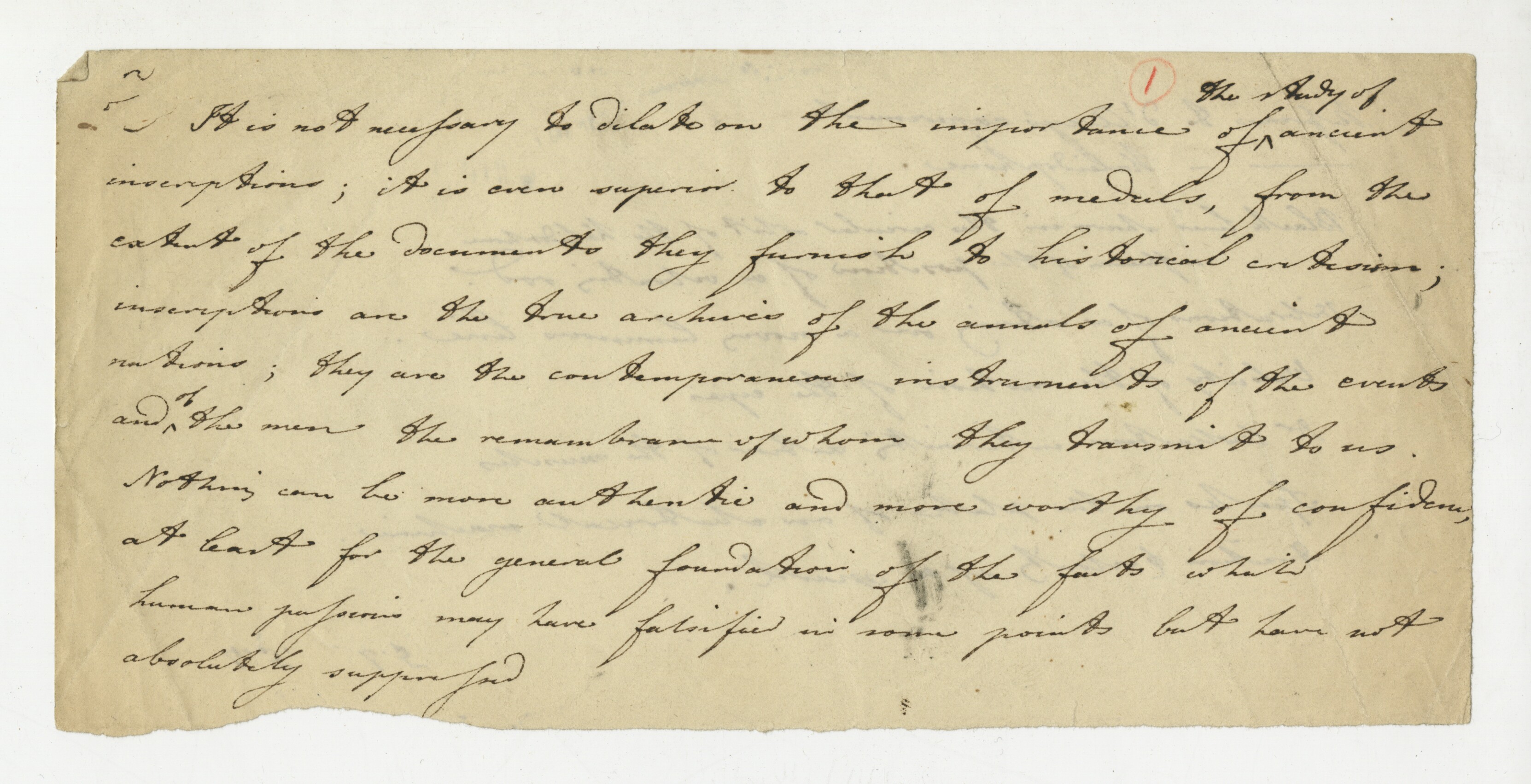