Rough drafts and printed syllabuses of lectures delivered or prepared by Charles Wheatstone, notably on the subject of sound, 1832-1837, including manuscript text of a lecture to the Royal Institution, London, entitled ‘On the vibrations of columns of air in cylindrical and conical tubes’, 1832; lists of experiments and diagrams employed during lectures on sound at King’s College London to demonstrate the functioning of particular musical instruments and the properties of sound and vibrations; manuscript summaries of the main points of the lectures which comprised discussion of the production and propagation of sound, vibrations of elastic surfaces, the classification of musical instruments and the human organs of hearing and speech, with printed syllabuses of these lectures and lectures at King’s College London on the measurement of sound, light, heat, magnetism and electricity, 1834-1837; lists of demonstration equipment and scientific apparatus possibly used for teaching; working notes on grave harmonics, including extracts from published works on the subject by, among others,  Gustav Gabriel Hällström (1875-1844), Finnish physicist. 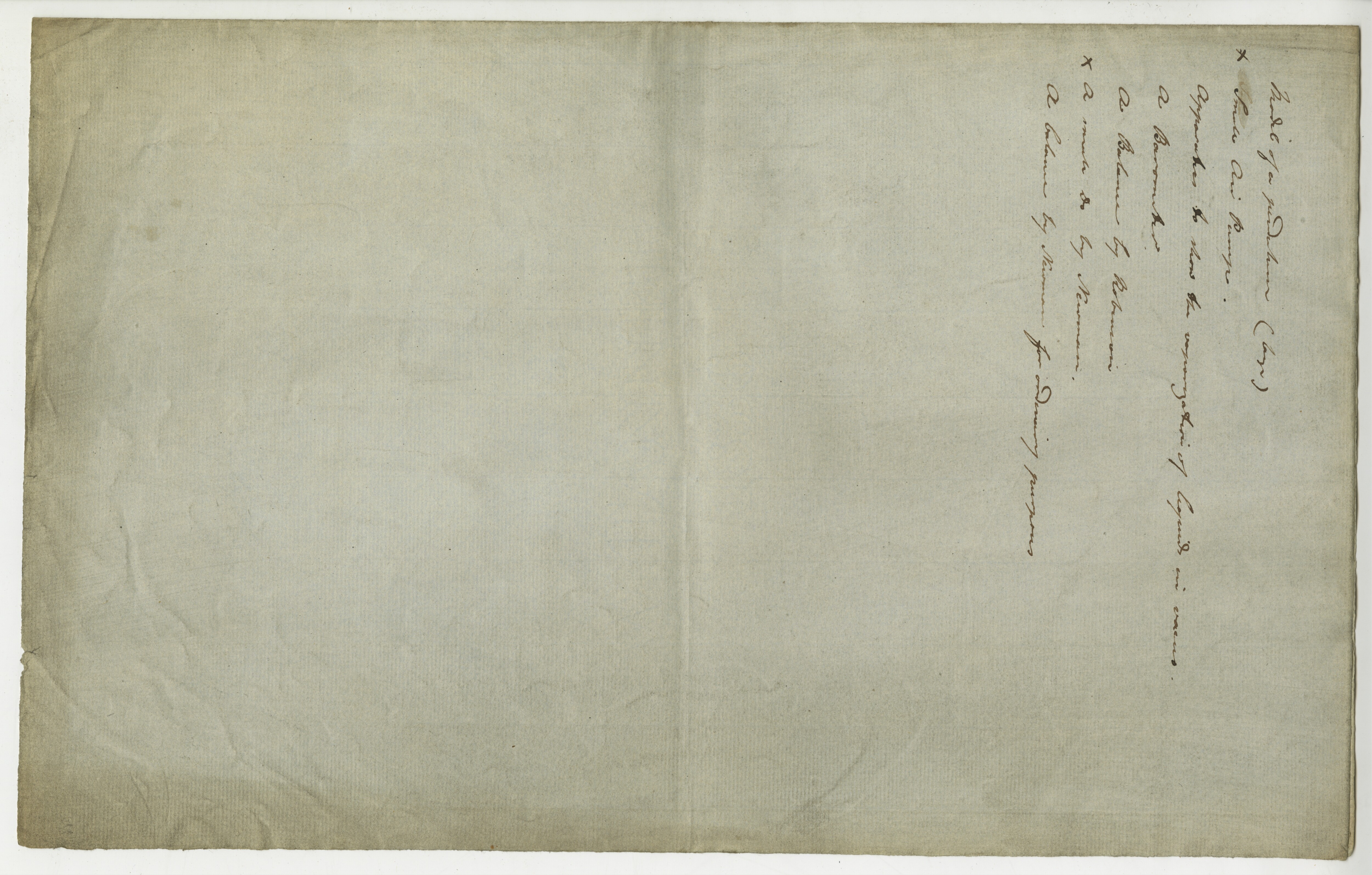